10 things you maybe didn't know about York until now

Wanting to know a few facts about York that you didn't know before? The list could go on forever but here are 10 things we think you may find interesting...

Inspiration for the famous street came from York itself – The Shambles helped JK Rowling to create the image of Diagon Alley in the Harry Patter novels.

The City of many names

York has a rich history and has had many names in its past, from Ebor to Yorvik. Head over to The York Dungeon to go through each period of time – if you think you can handle it.

Some of the UK's family favourite chocolates started in York. The Rowntree factory opened in the 1800’s and can be thanked for training the founder of Cadbury, who then trained the founder of Bournville. Next time you’re eating an aero bar, you can think of York. Visit York’s Chocolate Story to find out more!

Guy Fawkes, famous for trying to blow up parliament in 1605, was born in York. Just metres from the Minster is The Guy Fawkes Inn and the birth place of the man who brought us Bonfire Night.

Our connection to famous figures does not stop at Guy Fawkes. Dame Judi Dench was also born in York. We love her so much that we have even named a stretch of path by the river after her – Dame Judy Dench Walk.

There are randomly over 20 cat statues hidden all over the city centre. See if you can find them all hiding in their different spots by doing the Lucky Cat Trail. You may have to look up to spot some

I mentioned The Shambles above for its most recent part in history, but its past explains why it is such an interesting street to visit. It was once a street filled with butchers shops – the architecture of the buildings was designed so that were leaning toward each other to block out the sun so that the meat lasted longer.

York prides itself on having over 365 pubs – a different one for every day of the year. You could spend an entire trip to York exploring it’s pubs and seeing what you find!

It takes less than 2 hours to get from York direct to London. York is the perfect middle ground between Edinburg and London and has fantastic train links with most UK cities.

Random fact of the day

If you were born in York and walk up to the top of Clifford’s Tower on a Sunday, you can shoot at a Scotsman with a bow and Arrow. One of history’s many forgotten laws, and not something we would advise but this is one of the most random little known facts about York that gives an insight into our city’s past.

Book your stay in York now

And of course, if you’re looking for a luxury holiday apartment in York, or self-catering accommodation in the city then you’re just one step away from searching York’s largest portfolio of holiday homes to let.

Browse all our properties here.

We hope this has given you a taste of why we believe York is such a wonderful city to visit. Please call us on 01904 466146 if you would like to find out more about holidays in York or discuss any of our properties. 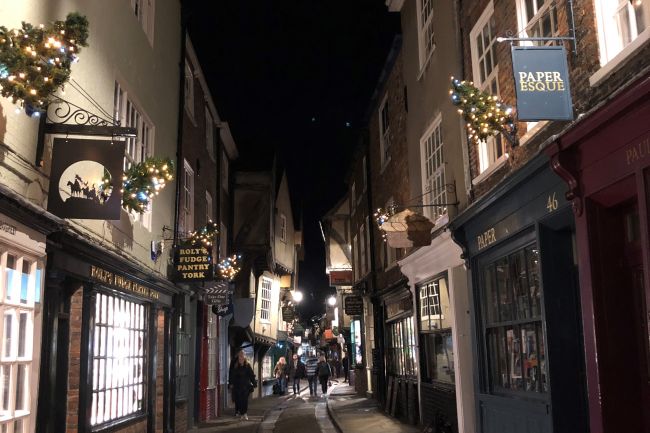 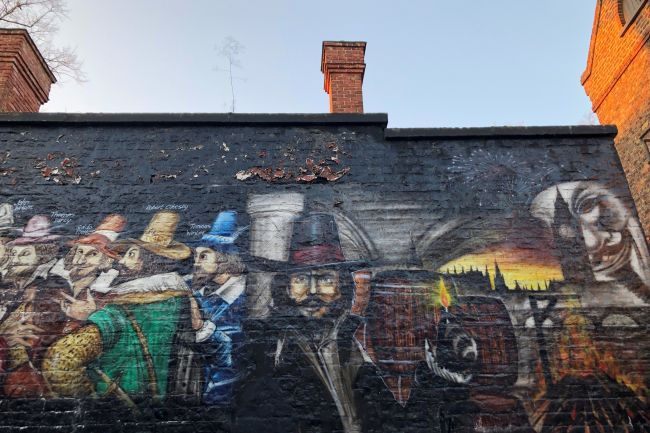 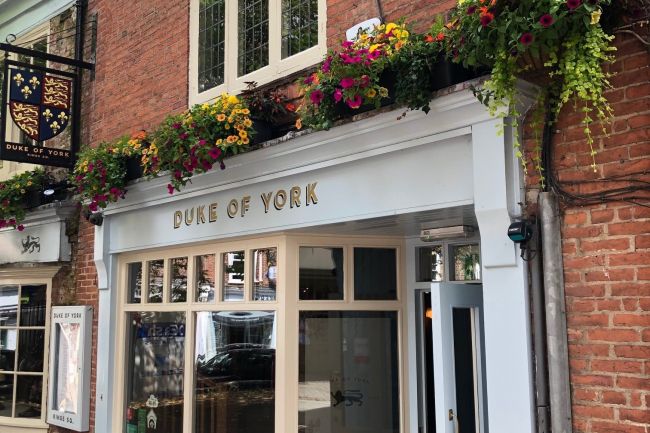